The video piece G.H.O.S.T. is directed by Tianzhuo Chen, featuring contributions from two performers and a musician. In the Indian holy city of Varanasi, on the banks of the Ganges River, they perform a type of street theatre. As a holy river of Hinduism and Buddhism, many Indians believe that the Ganges flows out of Shiva’s hair, and that its waters may wash away their sins and release them from the cycle of reincarnation. The piece was recorded over two days and one night, the performers’ dancing freely recorded like in the documentation of folk culture. The performance begins in the early morning as the two dancers prepare their clothing and makeup on the banks of the Ganges, and continues with rituals on a boat drifting across the water and purification in front of the Shiva temple, before ending with a taboo dance at the riverside cremation grounds. By filming from early morning to night, as if from birth to death and then on to reincarnation, the performer’s passage through the flowing of time and the river’s water creates an “enchanting” experience. 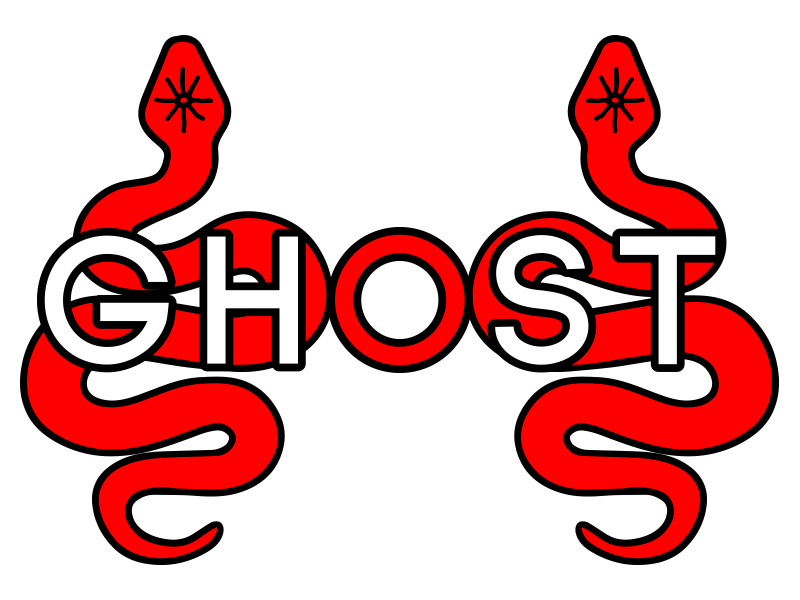 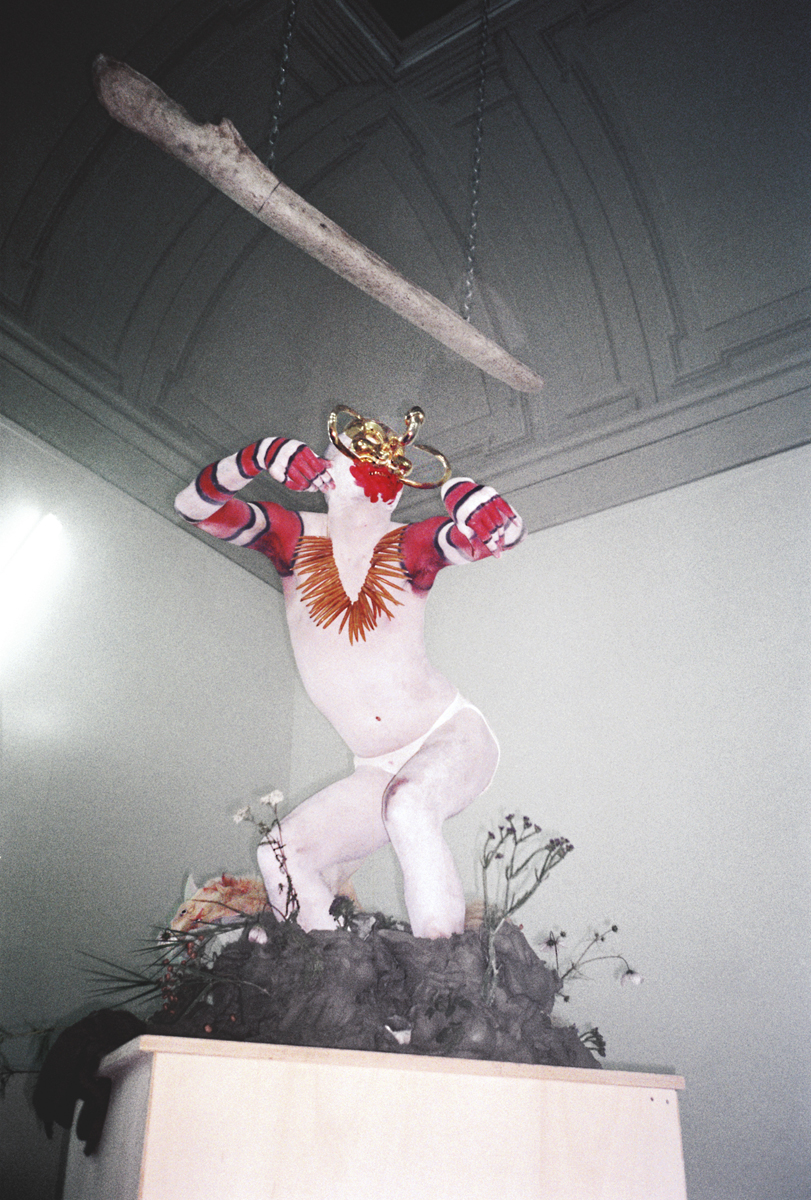 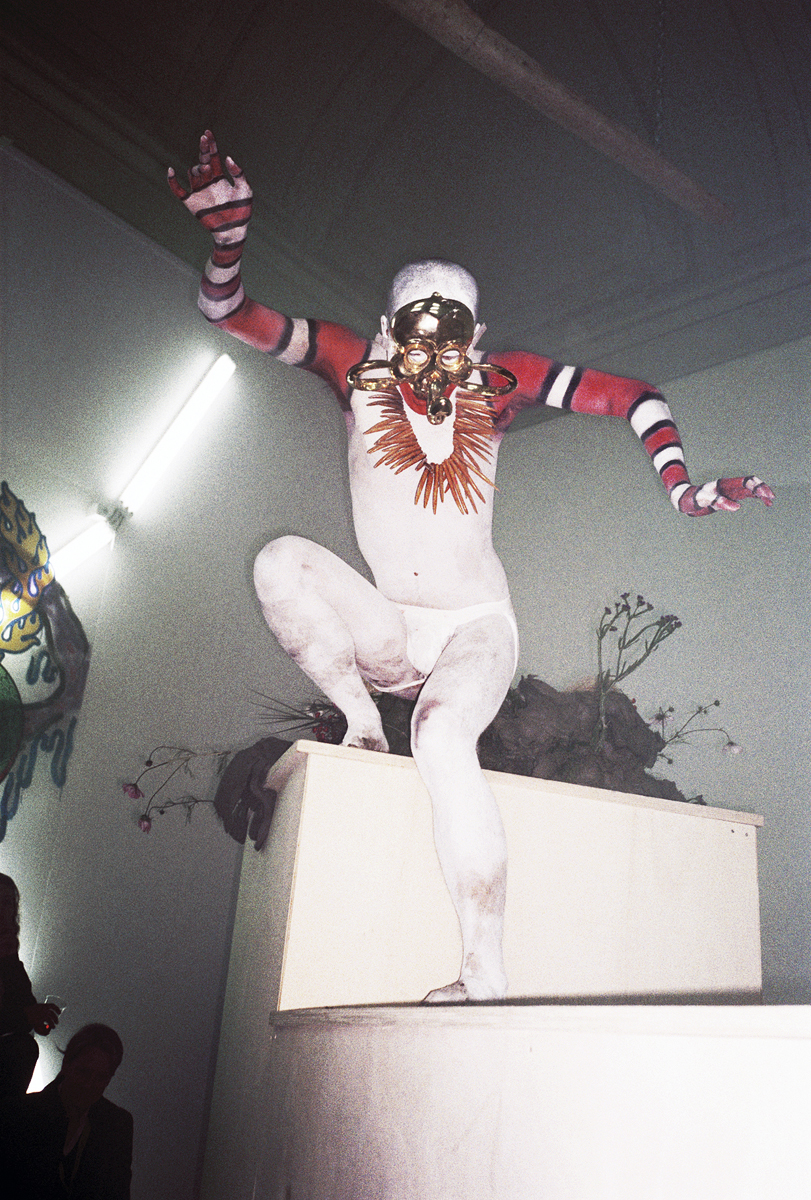 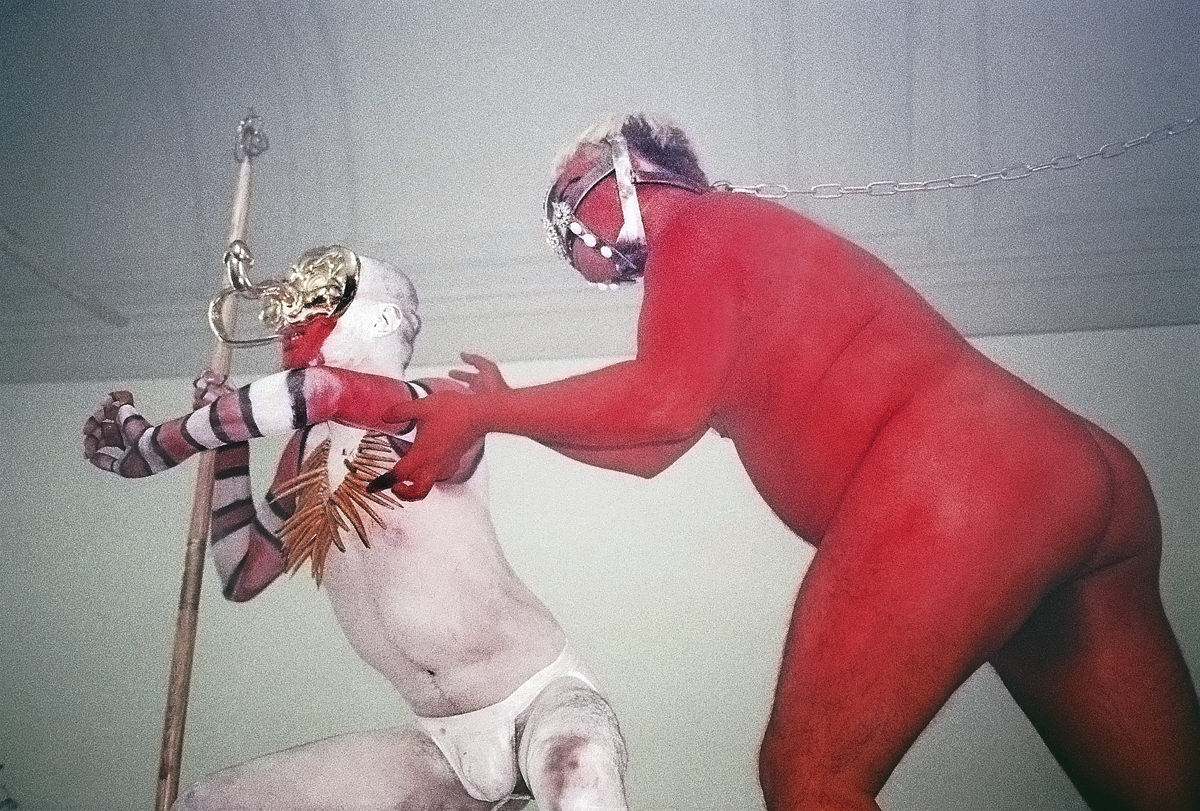 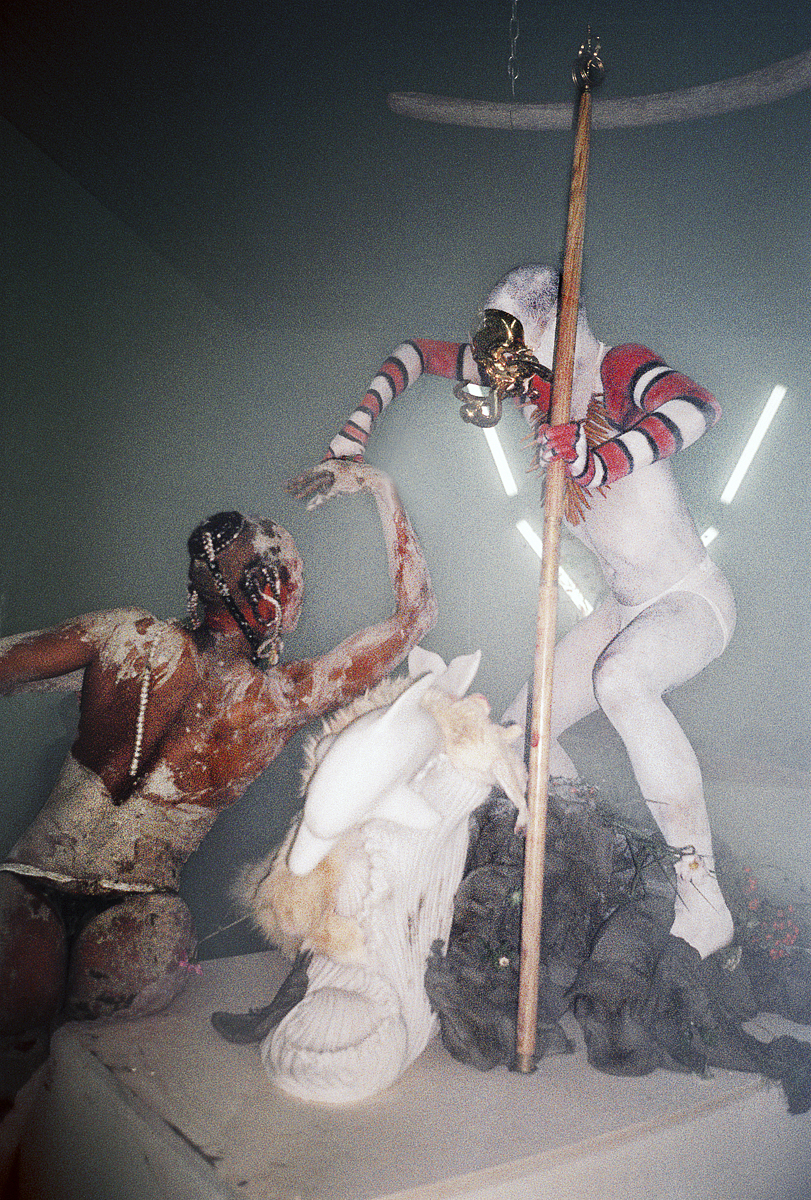 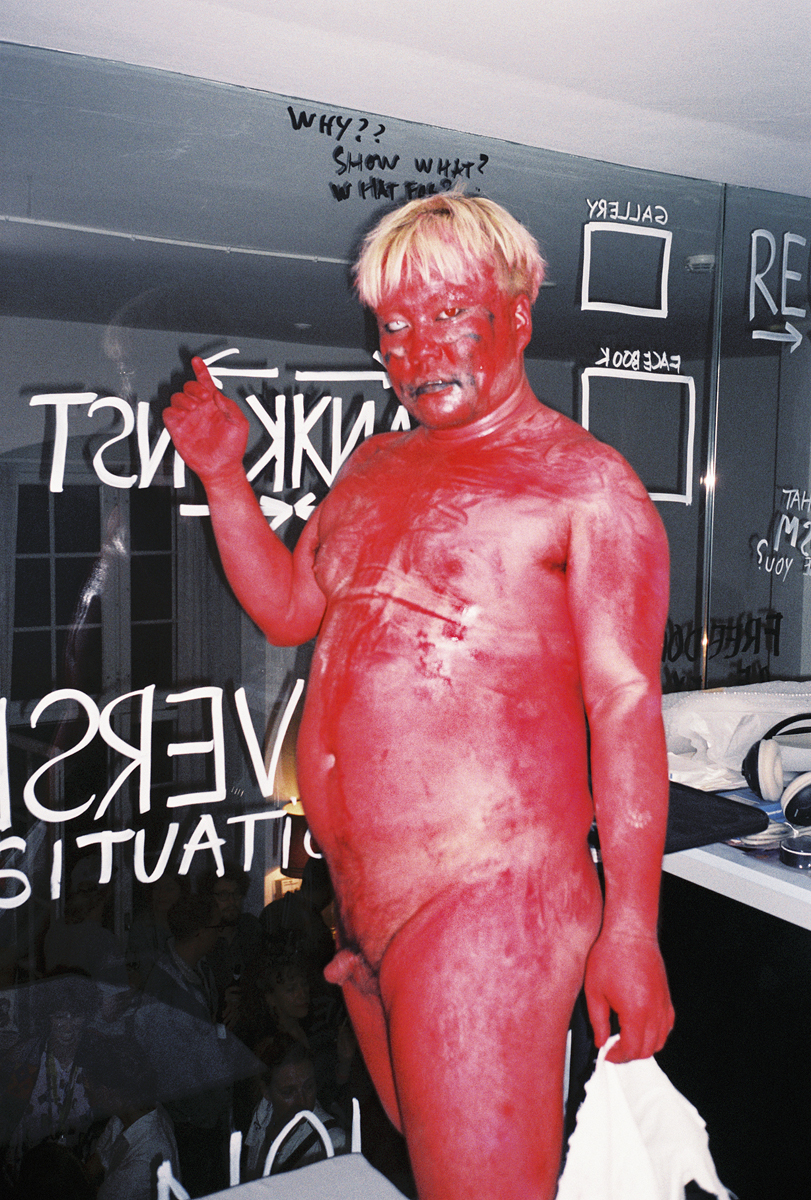 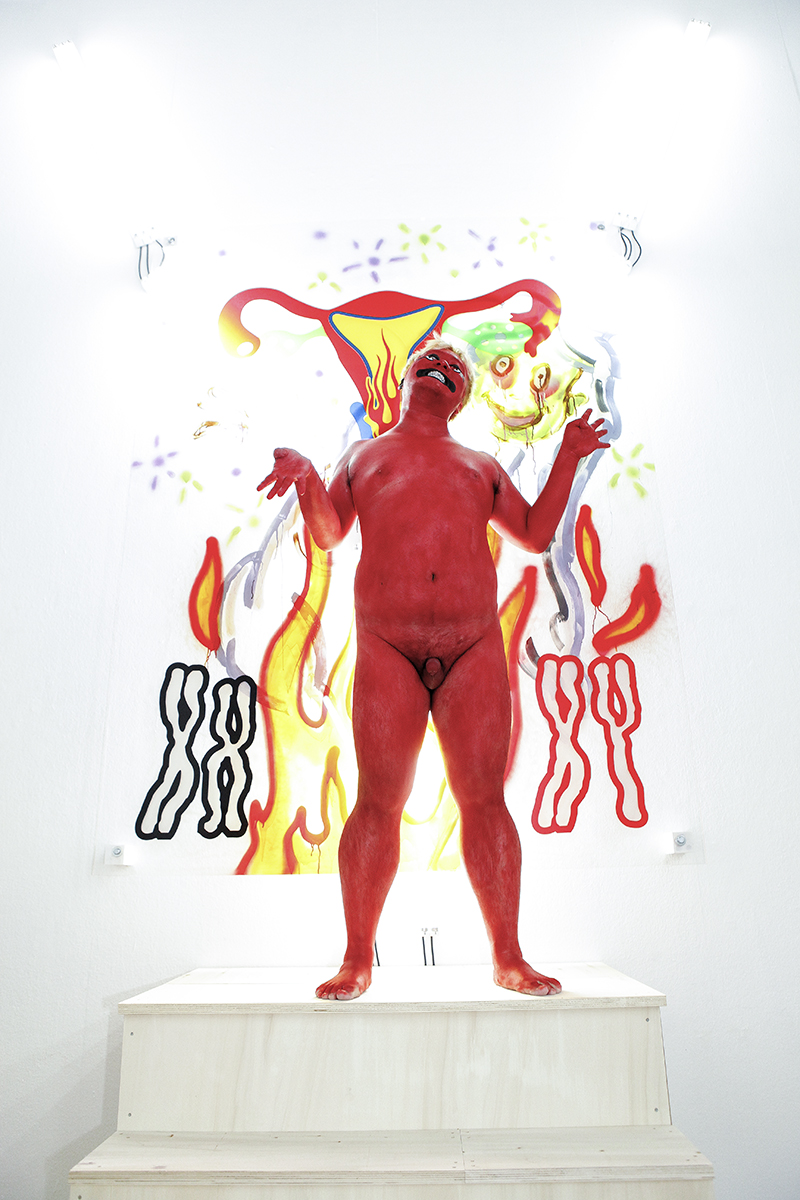 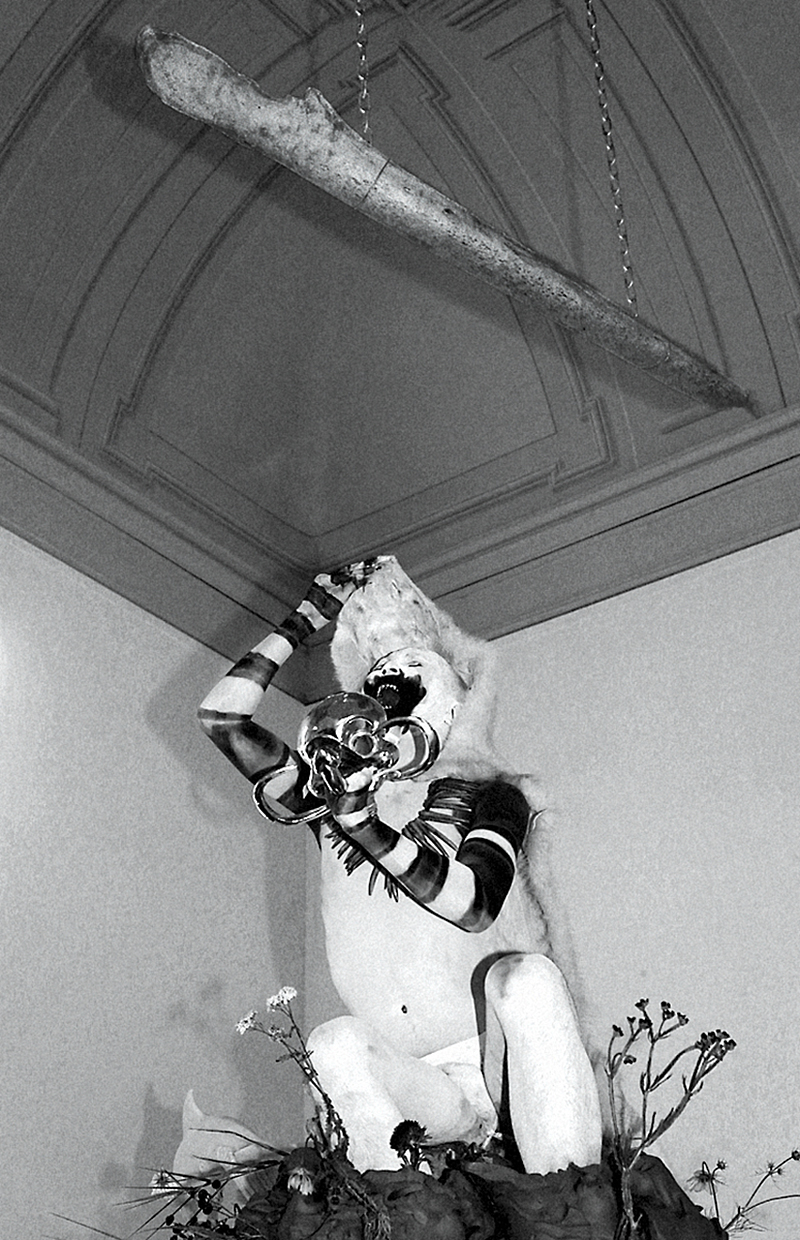 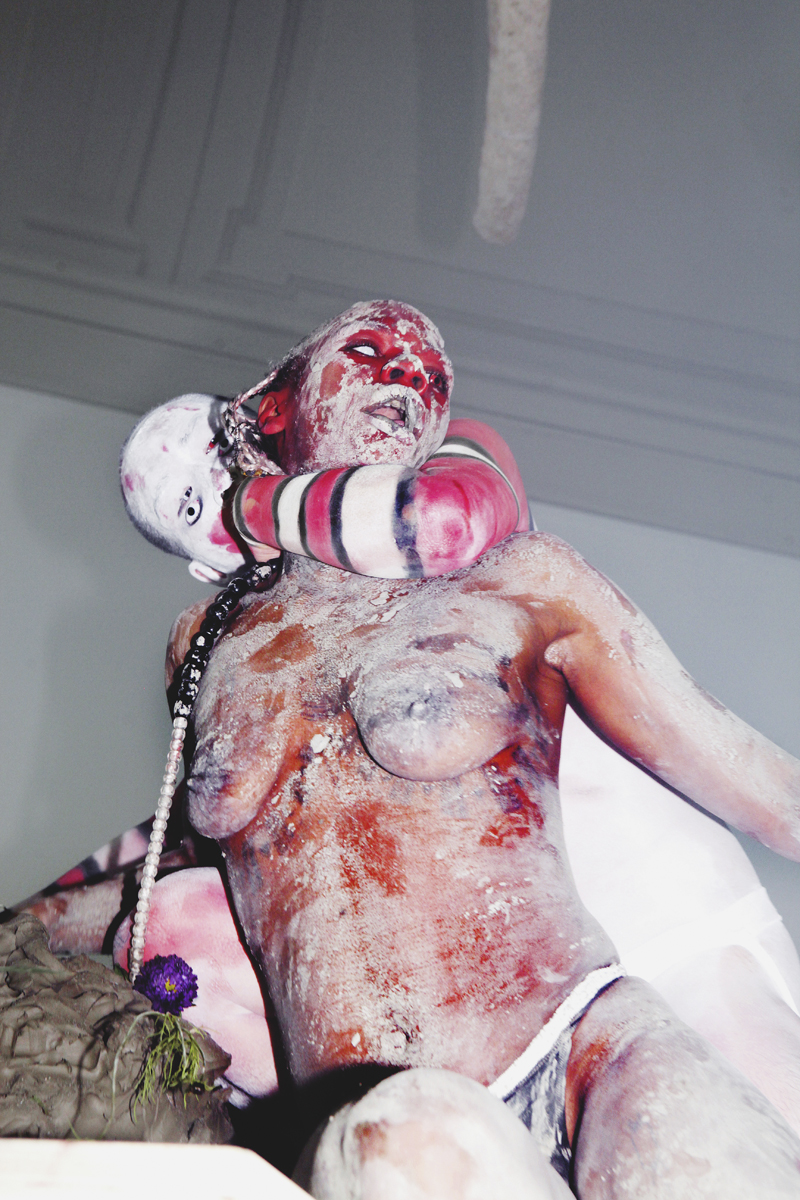 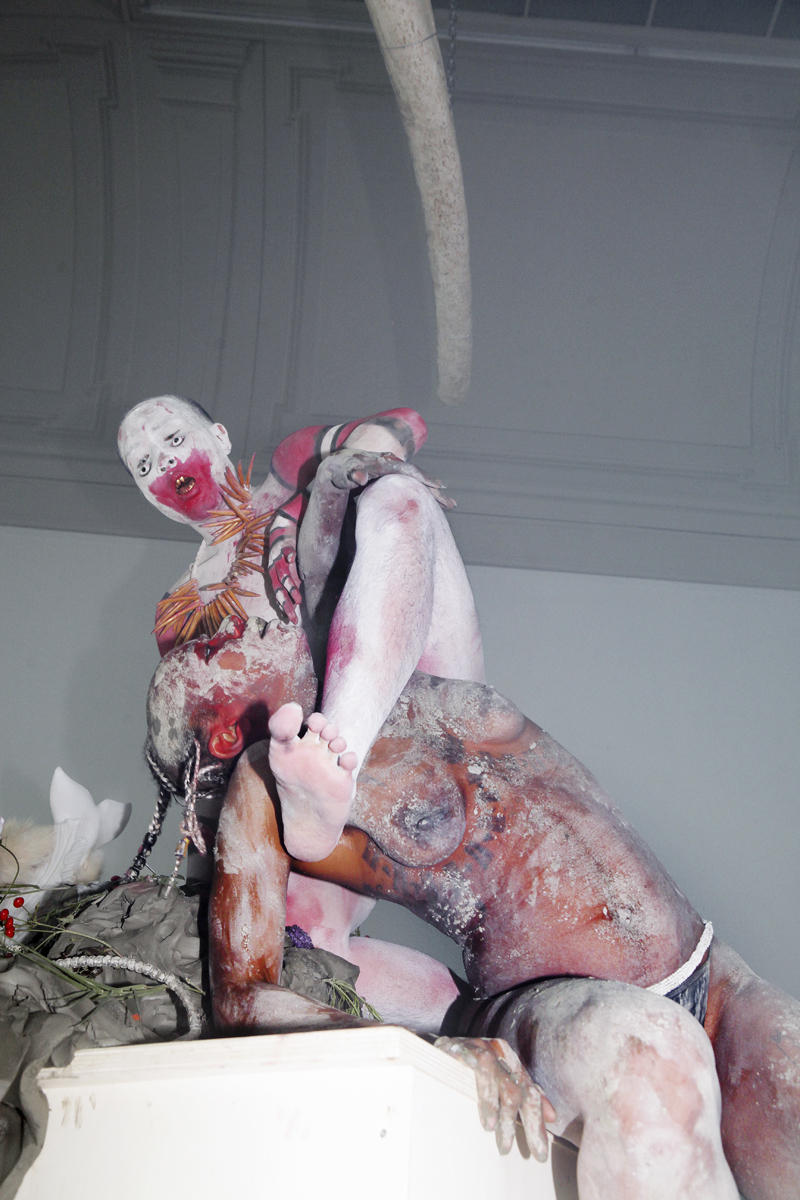 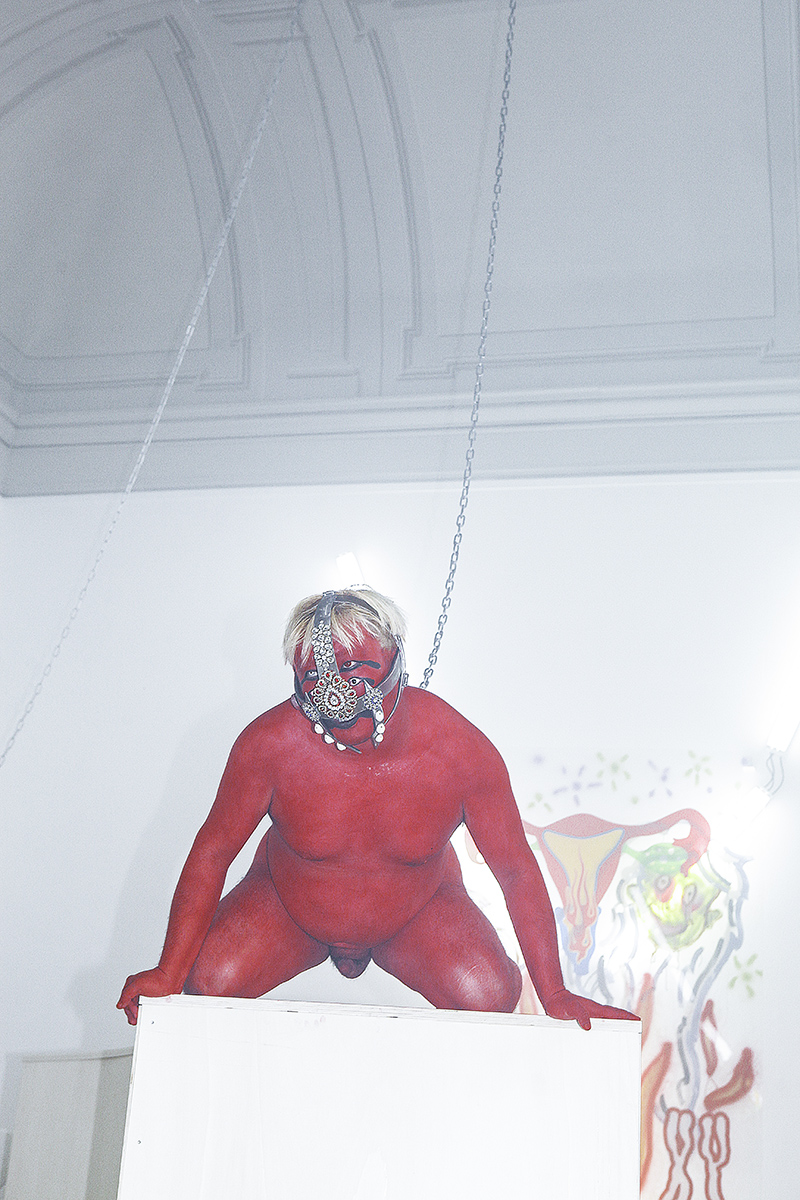 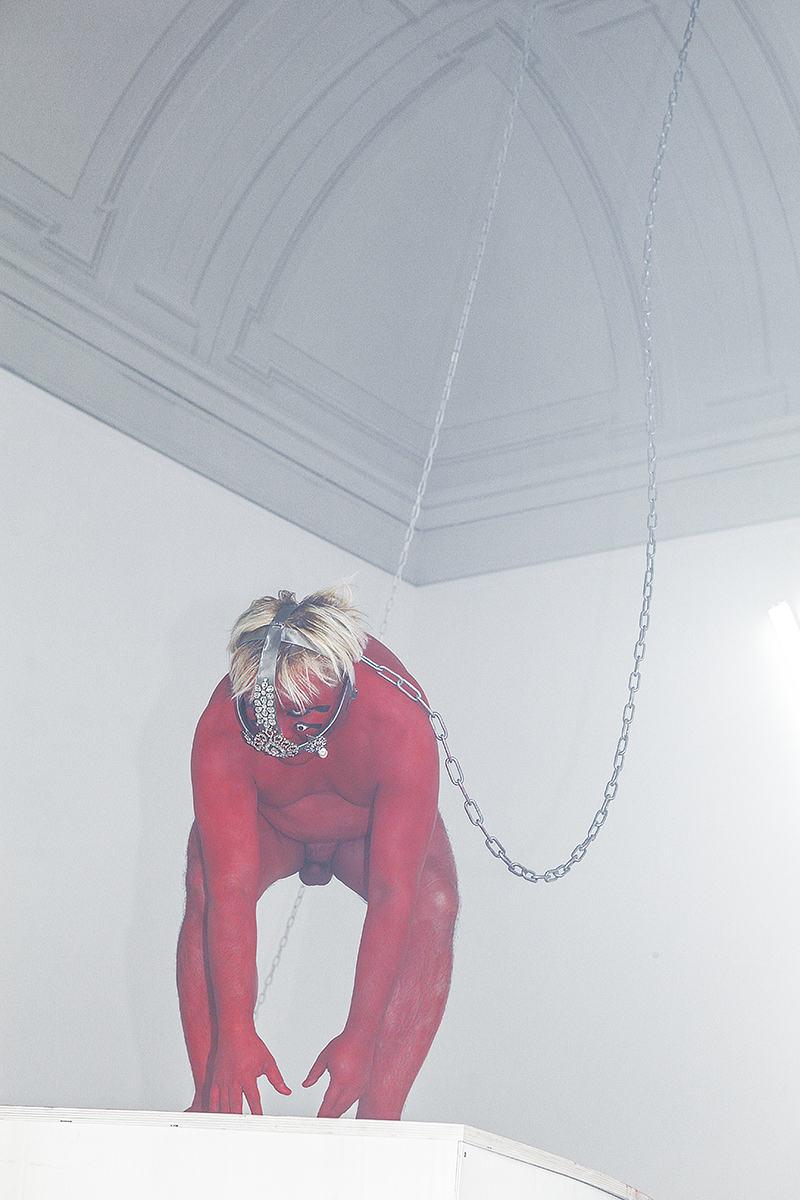 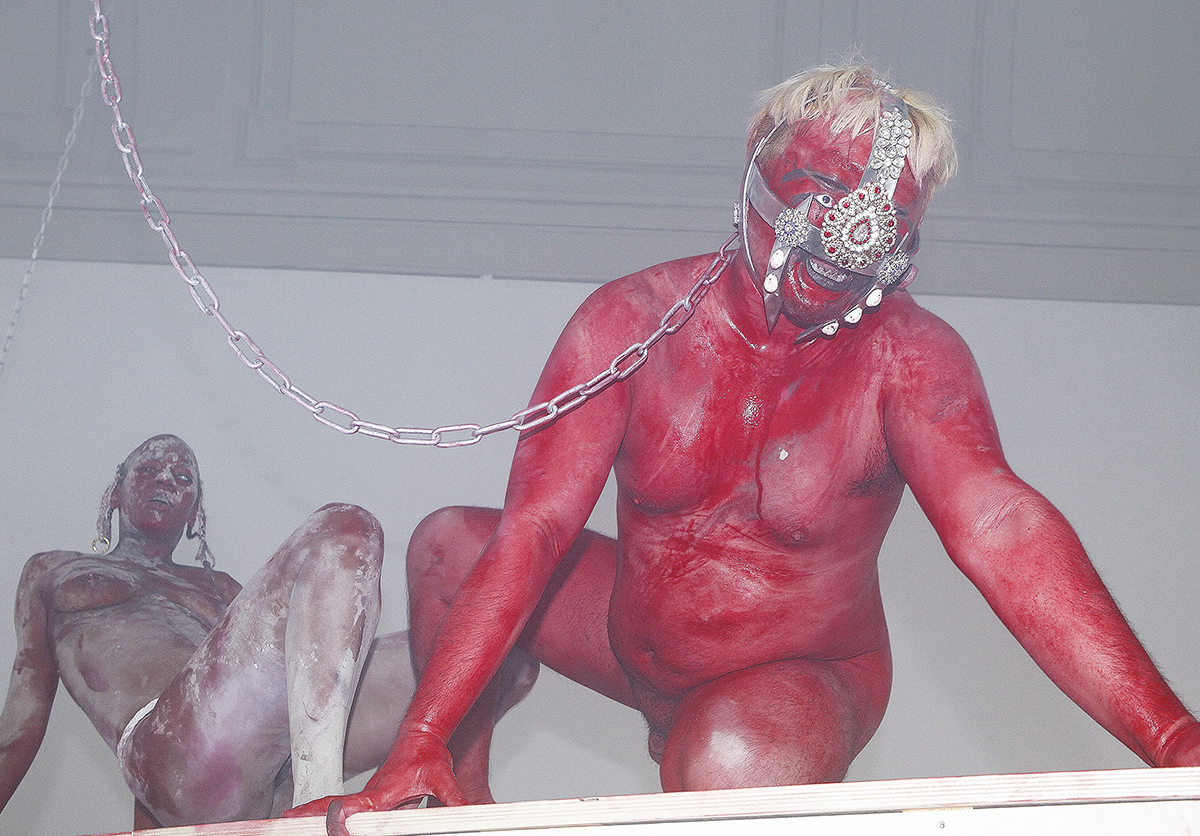 Installation view of the solo exhibition at Kunsthalle Winterthur 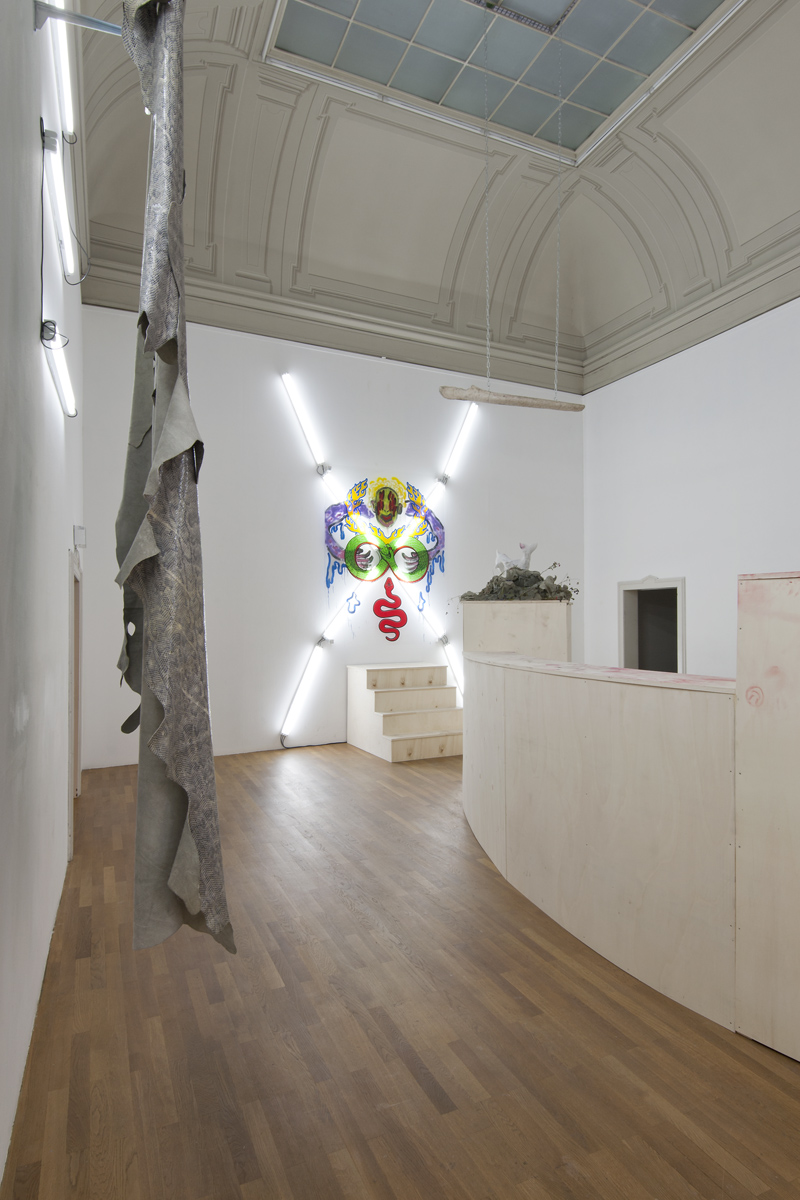 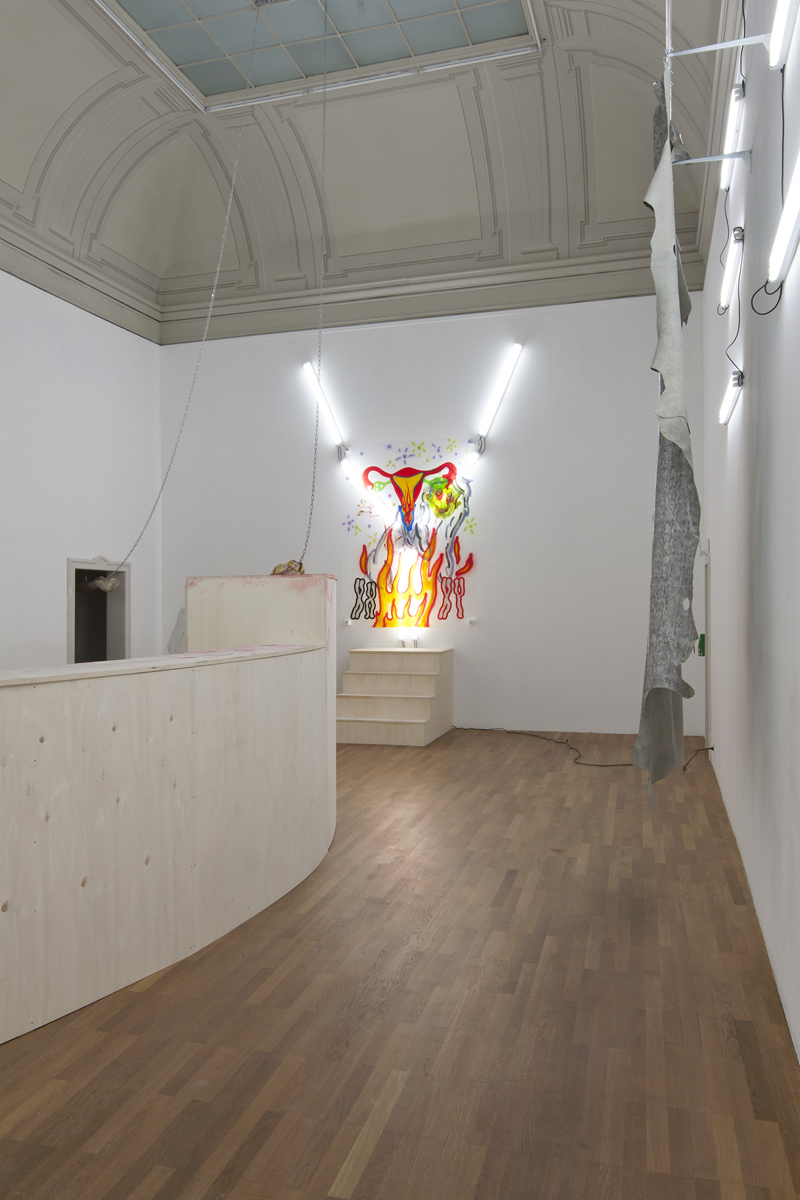 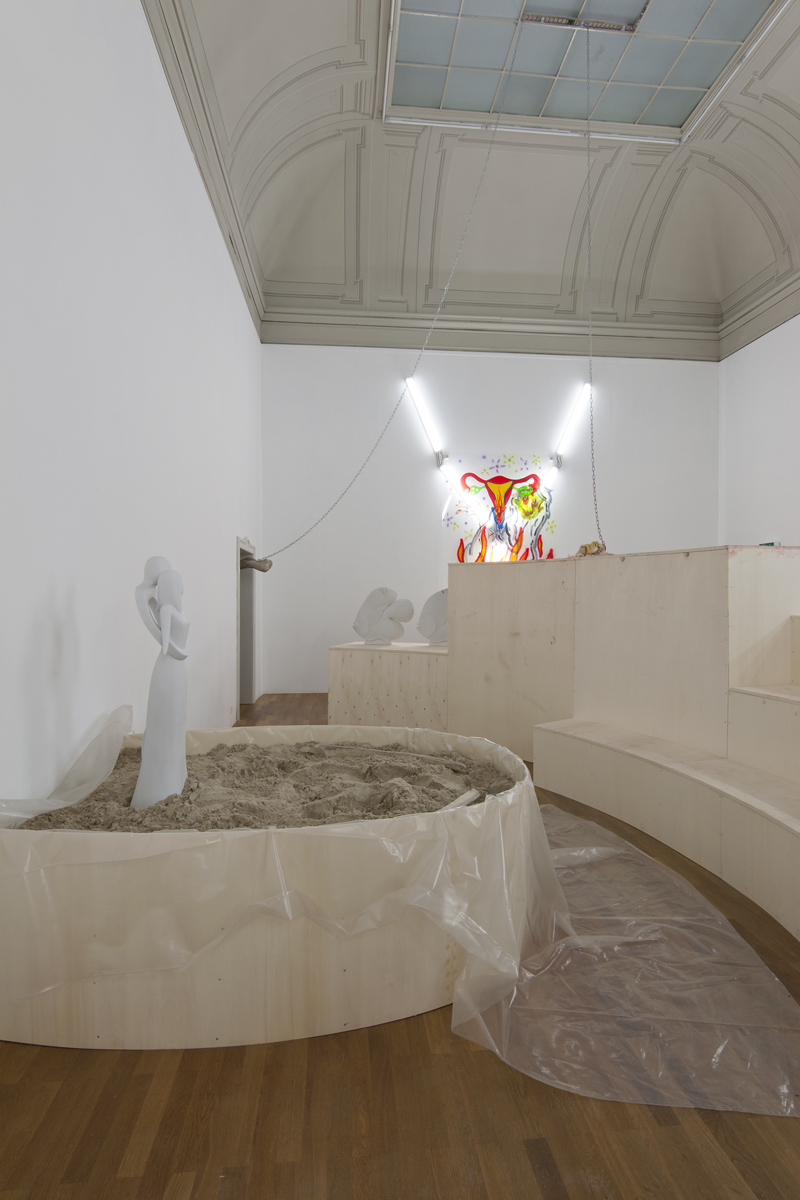 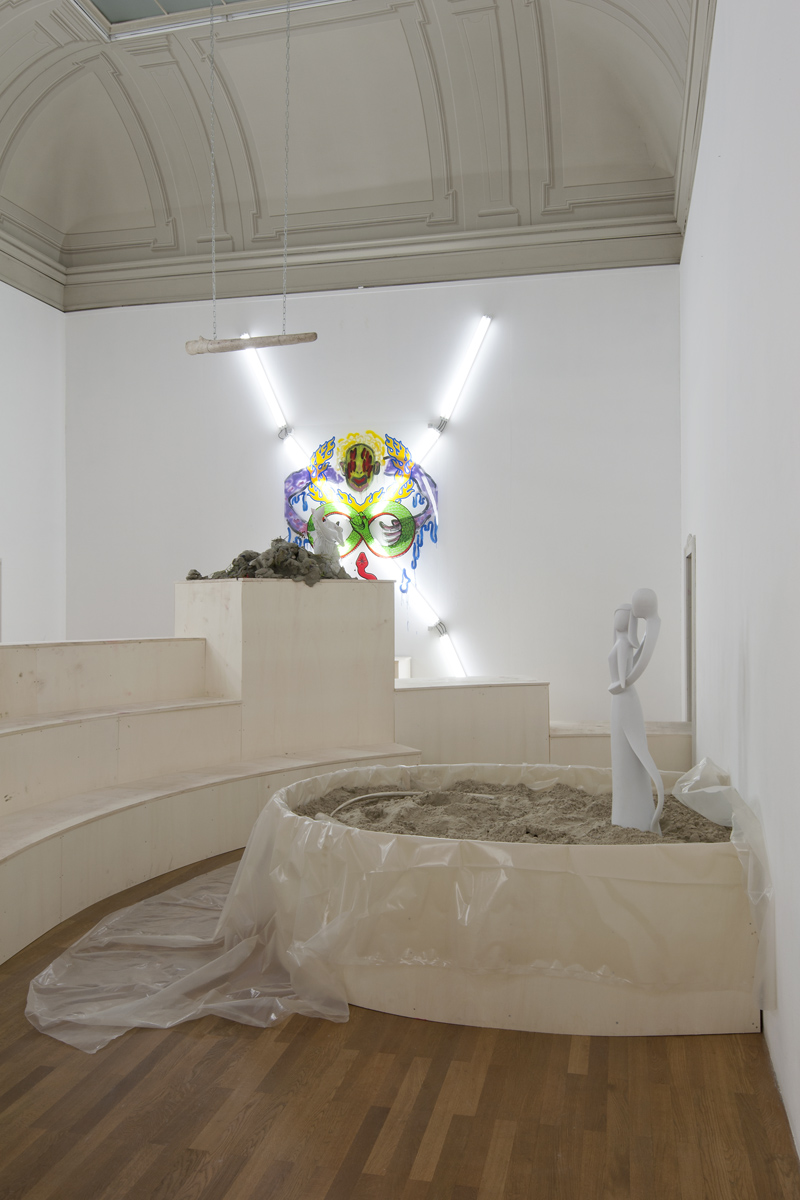 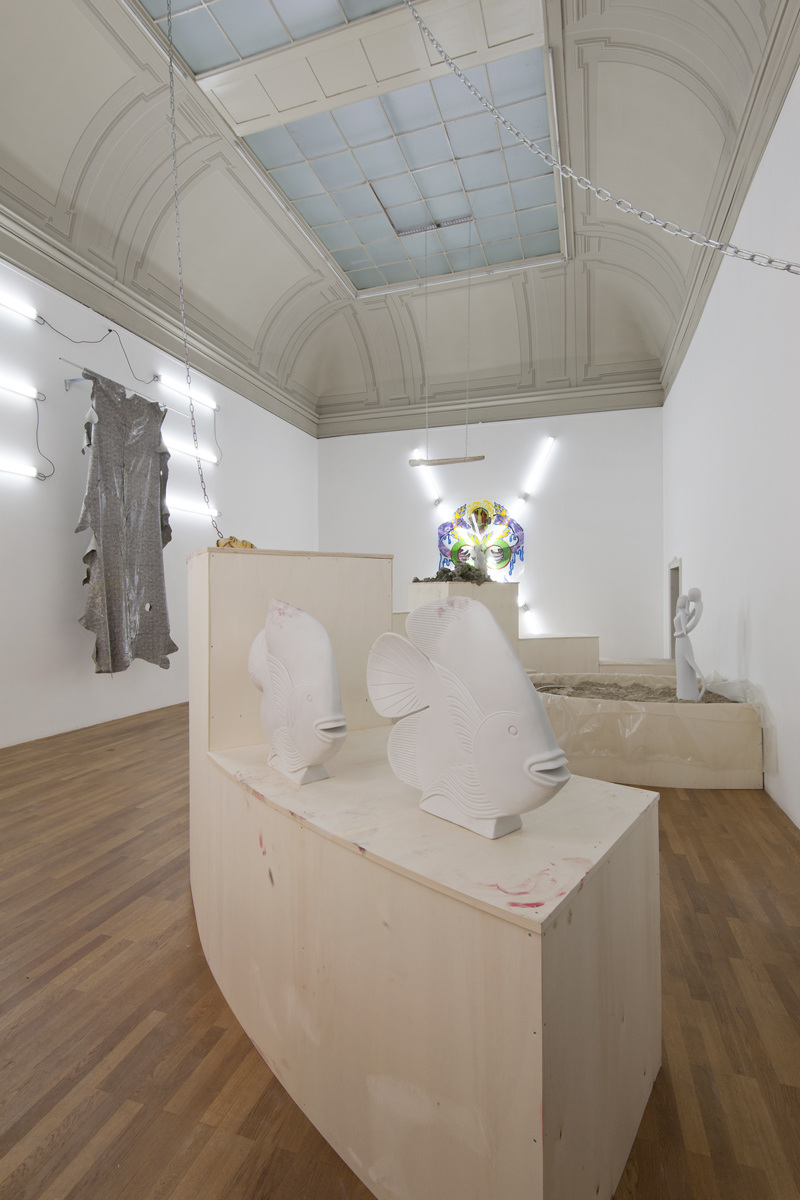 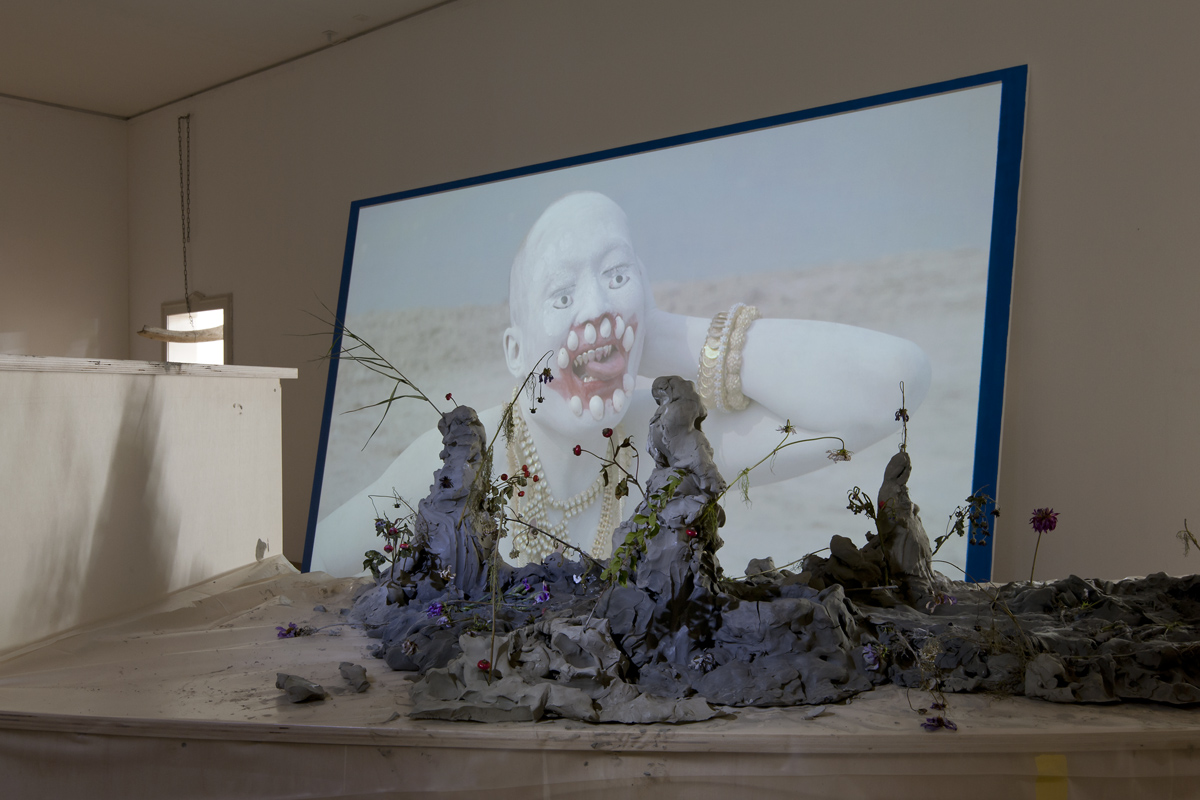 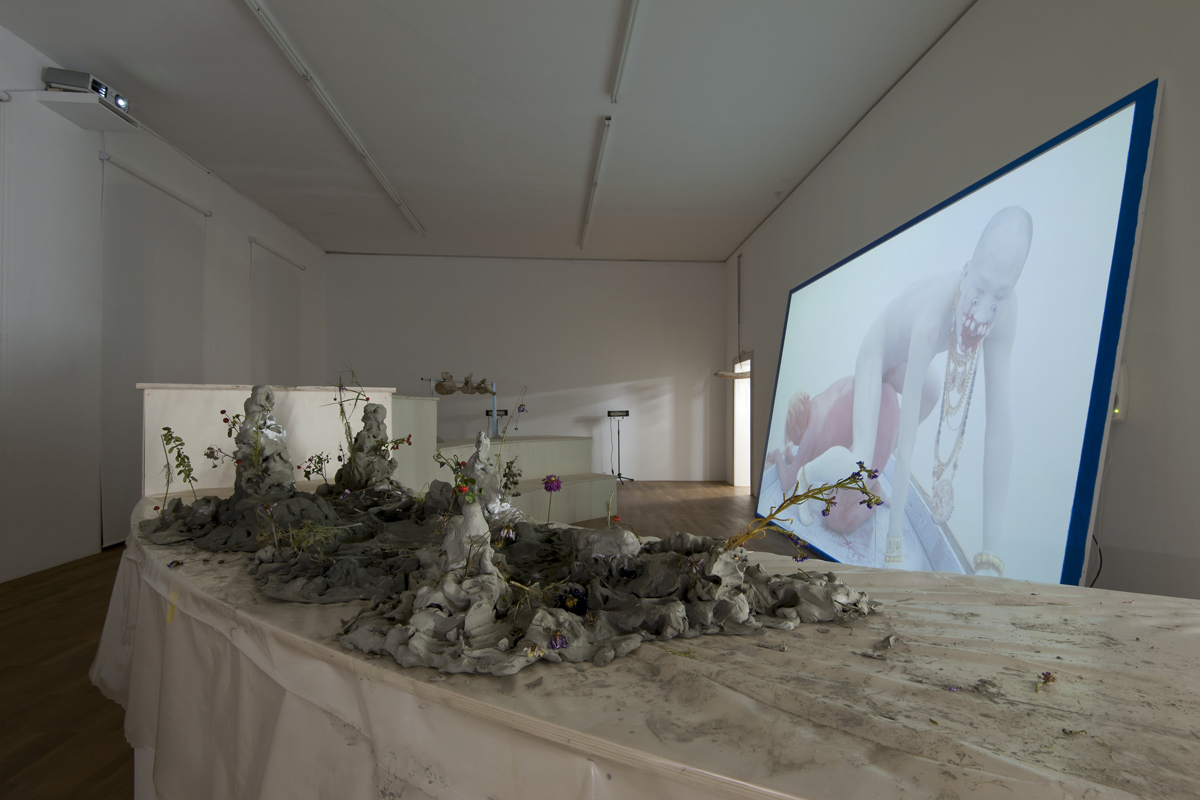 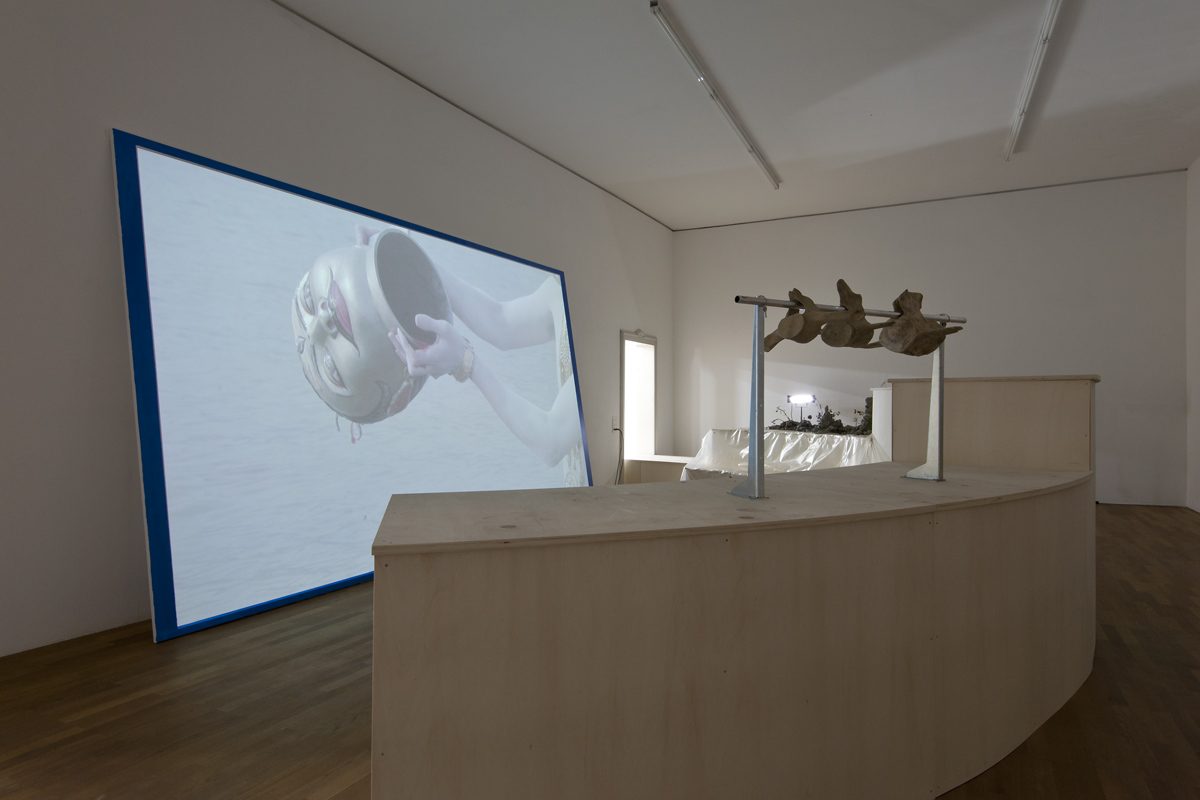 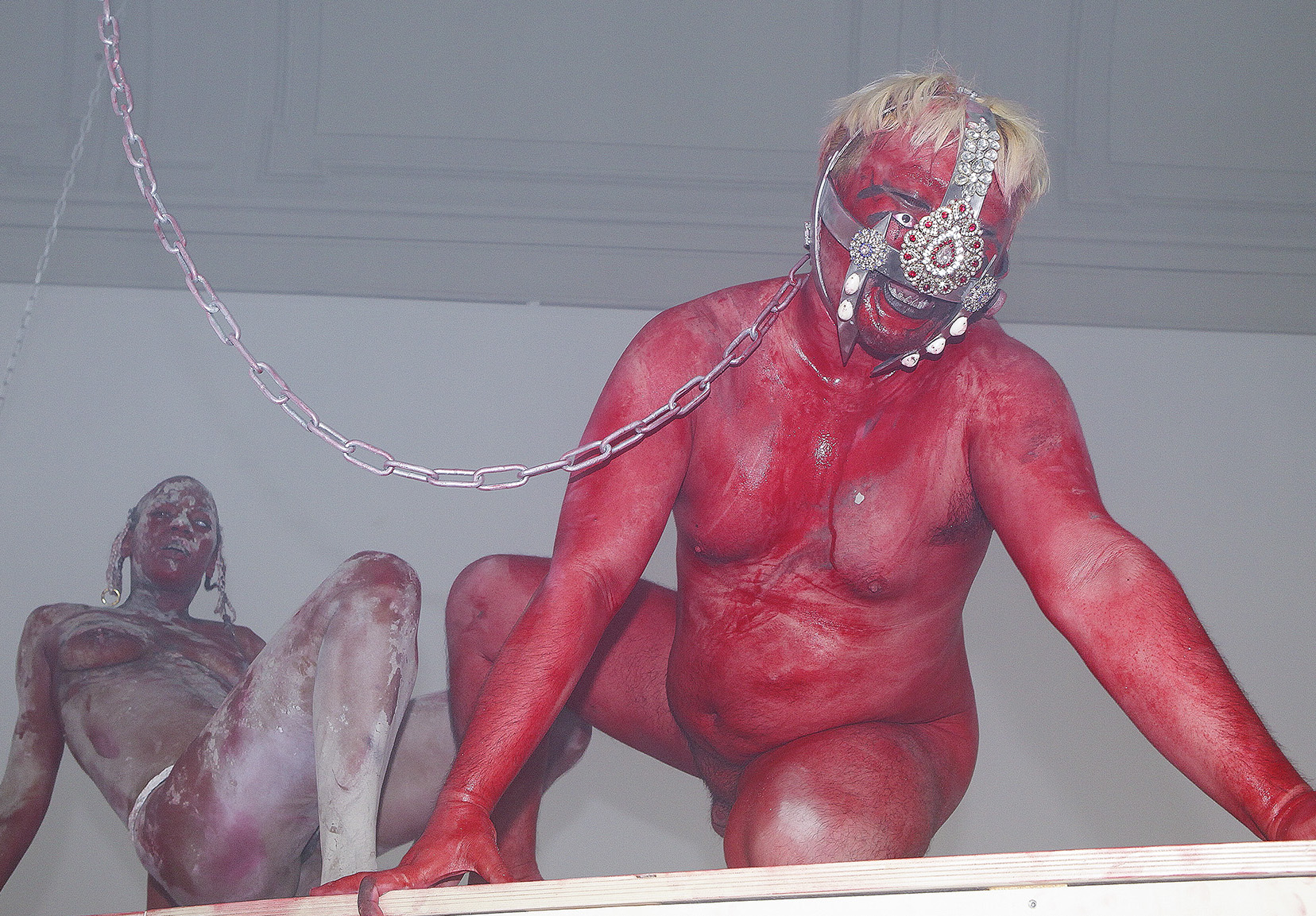